What is body dysmorphia? 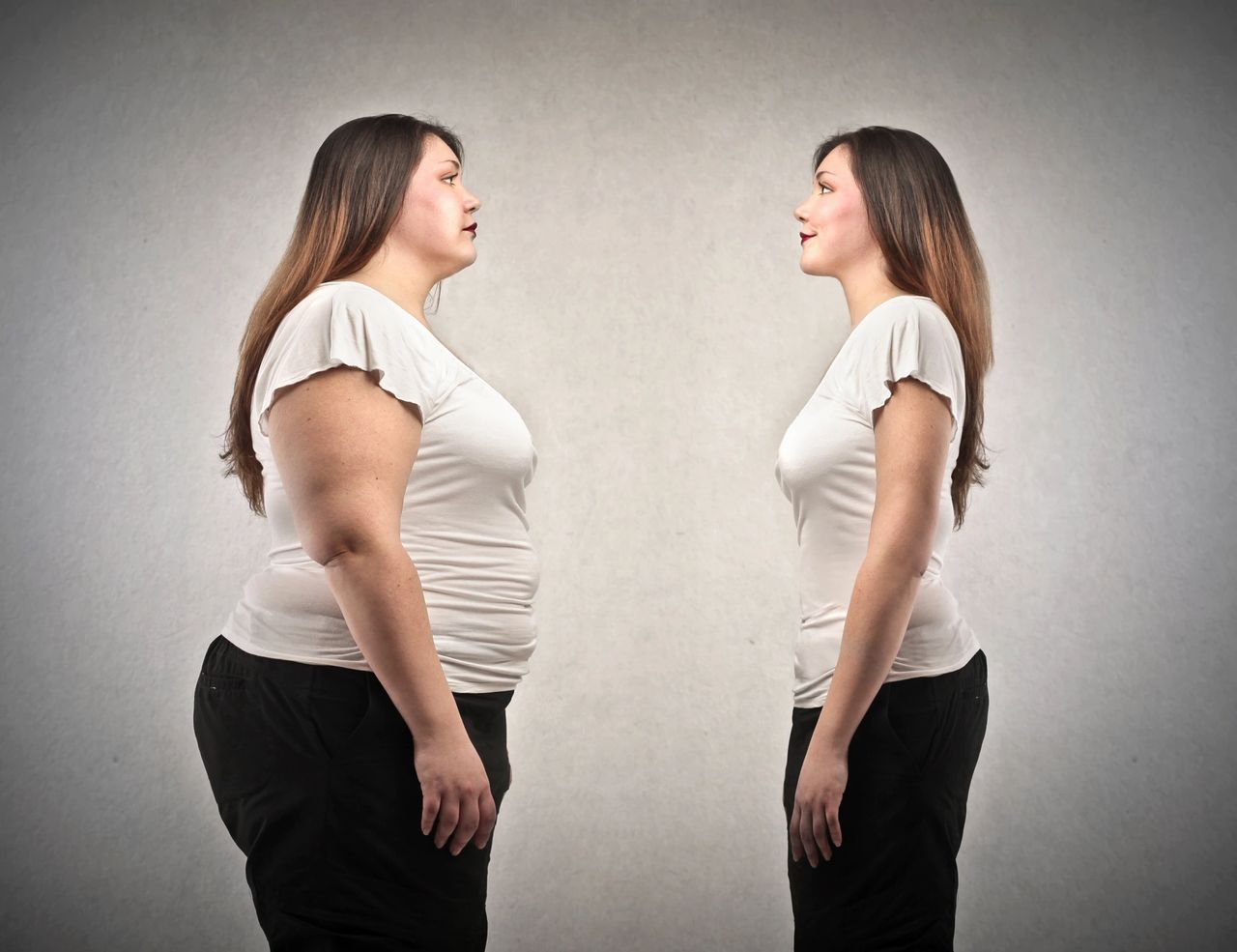 What is body dysmorphia?

People who are repulsed by certain aspects of their own physical appearance suffer from body dysmorphic disorder. Their preoccupation with minor or imagined flaws becomes so consuming that they are unable to respond to daily social and occupational responsibilities. Although any body part can be the focus of concern, women are most likely to complain about thighs, abdomen, breast size, buttocks, skin, hips, and facial features while men are most likely to complain about scars, abdomen, physical injuries, head hair, height, upper body size, hands, and facial features. Most individuals with significant body image disturbance engage in repetitive and ritualistic behaviors such as checking themselves in mirrors, excessive grooming, skin picking, hiding the imagined defect, and seeking nearly continuous reassurance from others. Individuals with body dysmorphic disorder may avoid social interactions of all types for fear of feeling shamed by their perceived disfigurement, which they believe is obvious to anyone who glances their way.

Body dysmorphic disorder, also known as dysmorphophobia, dermatological hypochondriasis, and body image disorder, seems to be as common in men as in women and is likely underdiagnosed and undertreated in both. Body dysmorphic disorder is not diagnosed when body hatred is limited to excessive fear of fatness and distortions of body size estimations as evident in anorexia or bulimia nervosa or when related to the body discomfort experienced in gender identity disorder. Body image disturbances of varying severities often occur among patients with atypical major depression, obsessive-compulsive disorder, social phobia, delusional disorder with somatic focus, and among patients seeking cosmetic surgery or dermatological treatments.

Because body dysmorphic disorder as a diagnosis is still in the process of refinement as a distinct diagnostic entity, research has been limited to clinical case reports and small sample studies. Available information suggests, however, that body dysmorphic disorder begins in adolescence when social and cultural pressures for physical beauty and body attractiveness are felt most keenly and when body changes themselves are dramatic and prominent. Patients often identify critical incidents of being teased, criticized, or humiliated by family members, teachers, peers, or passersby as key in the onset of the disorder. Without effective intervention, compulsive symptoms increase in intensity over the course of years, and social fears may render the individual unable to enter even minimally interactive public situations, not to mention relationships of a more intimate nature.

Body image therapy includes desensitization procedures to decrease anxiety focused on the flaw, cognitive-behavior therapy strategies for coping with intrusive or irrational thoughts of body dissatisfaction, and behavioral plans for changing social avoidance patterns. Case study reports suggest that serotonin reuptake inhibitors may be effective in treatment of body dysmorphic disorder. From a broader perspective of prevention, it is important that the values of society, especially those promoted by the fashion and media industries, be confronted whenever possible as contributing to the current epidemic of body image disturbances. For young people the need to be attractive, as defined by society’s rigid definition of beauty, far too often overpowers the positive self-regard rooted in the development of good judgment and values, competency at school or work, compassion for others, and the growth of moral character and spiritual gifts. 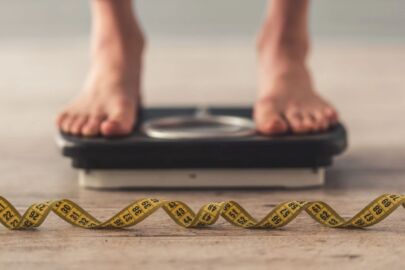 Relationship Between Eating Disorders and Depression 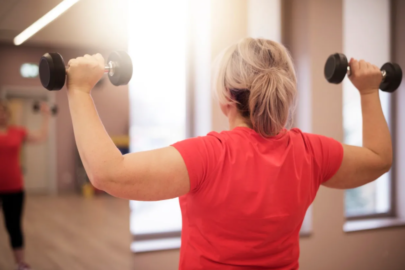