Comparison of Depression and Anxiety 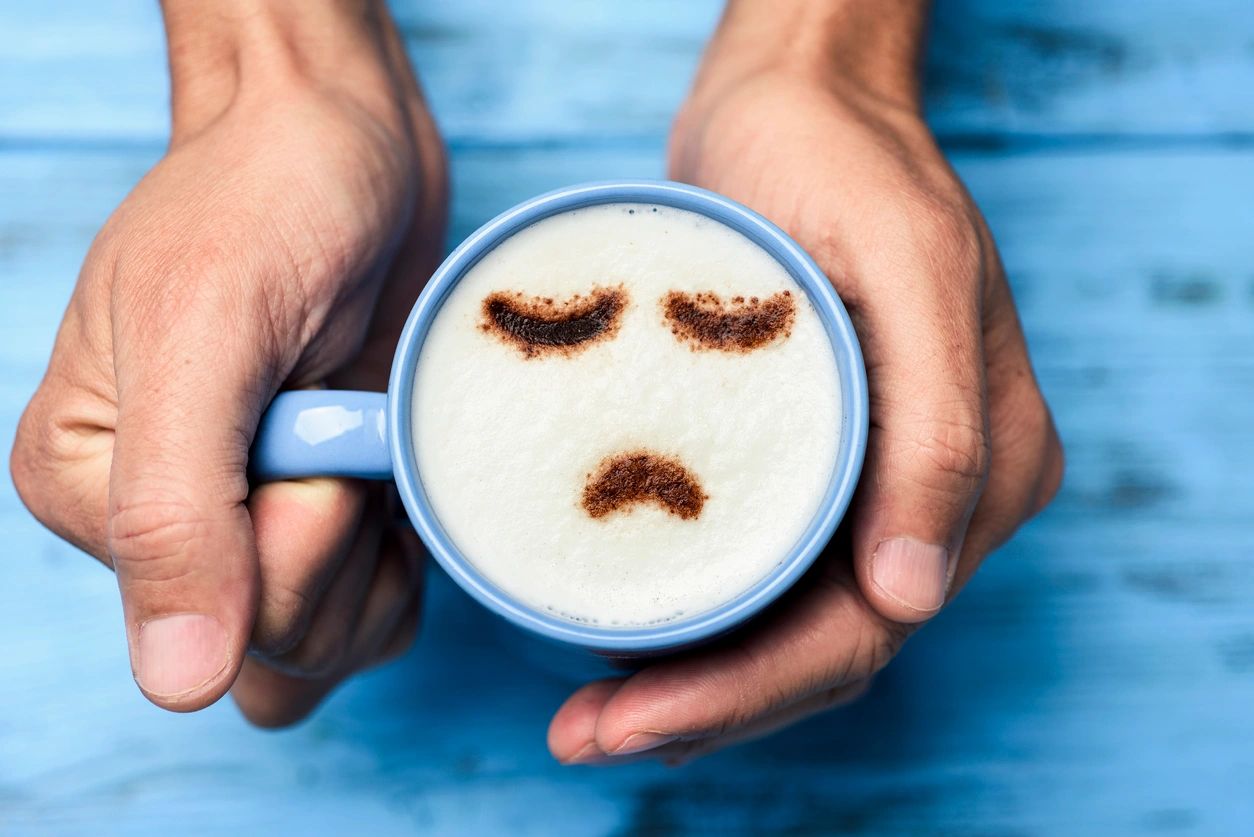 Comparison of Depression and Anxiety

Comparison of Depression and Severe Anxiety

Each person has a different reaction to a major depressive disorder, either a loss of pleasure, mood reactivity or with psychotic tendencies. Depression and severe anxiety have long been said to be co-occurring. That is, they seem to occur at the same time, so that differentiating them may be difficult at times during diagnosis. To point it out, below are some of the common anxiety symptoms.

Generalized anxiety or severe anxiety, on the other hand, is characterized by loss of focus, fatigue, tension in the muscles, restlessness and insomnia in addition to above symptoms. Panic attacks or disorders are short but intense feelings of fear or doom that have developed in a very short amount of time and characterized with any combination of above symptoms. Other anxiety disorders include phobic and stress anxiety disorders.

The Relation Between Depression and Severe Anxiety

Because of the sometimes merging of these two psychological illnesses, medical experts agree that psychologists should take into consideration the presence of the symptoms of both depression and anxiety to have a more accurate diagnosis.

Medication for Both Depression and Severe Anxiety

The overlapping symptoms of both depression and anxiety result in a similarity in prescribing medication or solutions for treatment programs. Antidepressant drugs are oftentimes considered for anxiety cases. Patients with anxiety attacks should not be worried by the prescription of these antidepressant drugs because the drugs are taken to improve the symptoms, which both illnesses have in common. 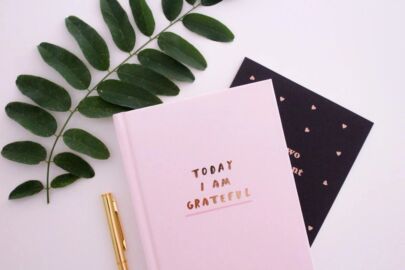 3 Tricks to Have an Attitude of Gratitude 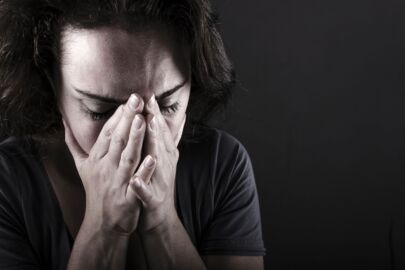