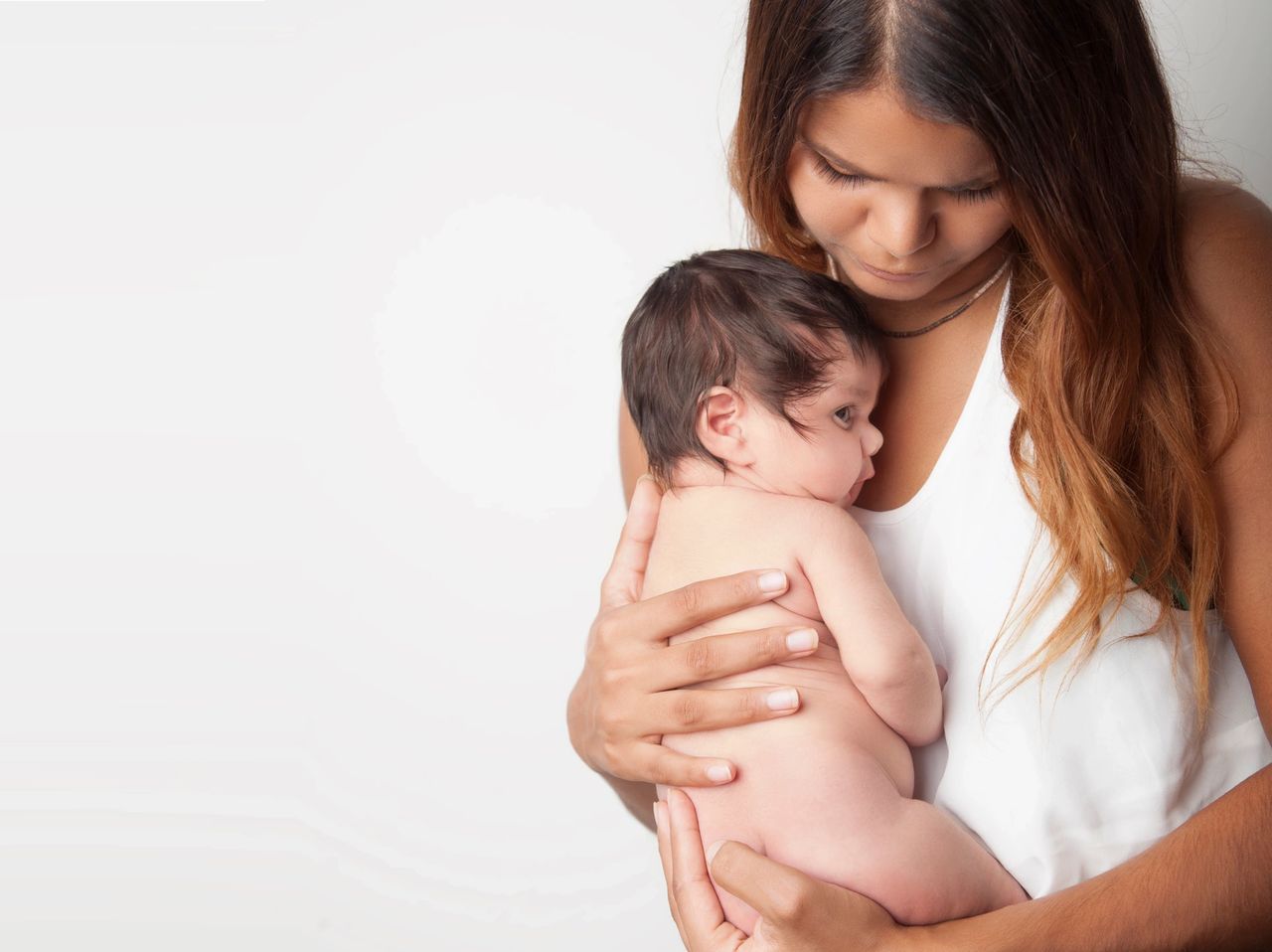 What are the different kinds of postpartum depression and how can you identify Postpartum Depression?

1. Baby Blues – This is one kind of depression which is not considered a disorder at all and as many as 80% of mothers experience it.  The symptoms of the same are given below:

2. Depression and Anxiety – This is a postpartum depression which onsets gradually and which can happen any time during the first year of childbirth and is characterized by the following features:

3. Obsessive Compulsive Disorder – This is a postpartum disorder with which 3 – 5% mothers struggle and it can be recognized with the following symptoms:

4. Panic Disorder – This postpartum disorder is found in about 10% of the pregrant women. The symptoms of the same are listed below:

5. Psychosis – This is the rarest and what may also be called the worse form of postpartum depression. In such a state the mother goes through tremendous strain to such an extent that this has got a suicide rate of 5% and infanticide rate of 4%. However Psychosis is quite rare and will only happen in one or two per thousand.  Following are the symptoms of psychosis:

Can I get help to fight postpartum depression?

This is a normal situation in the sense that many women suffer from it and it can be treated effectively through talk sessions with therapists. Unfortunately, very often women who suffer from these also tend to be guilty of having such thoughts and they feel that it will be an embarrassment to tell other people that they are actually sad when they should be having the happiest time of their life. And so they end up hiding the problem which further aggravates it only. 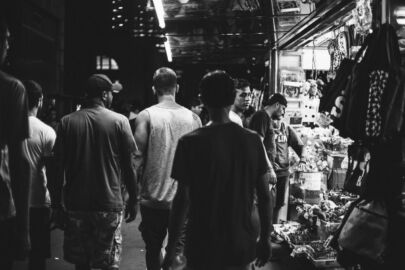 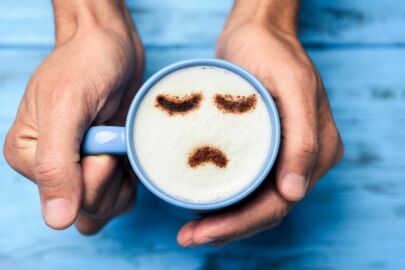