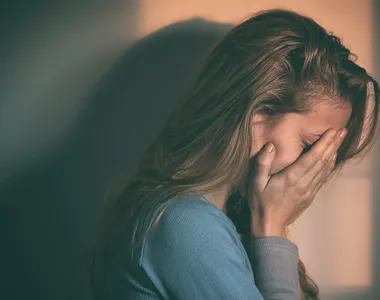 What are the different kinds of postpartum depression and how can you identify Postpartum Depression?

1. Baby Blues – This is one kind of depression which is not considered a disorder at all and as many as 80% of mothers experience it. The symptoms of the same are given below:

2. Depression and Anxiety – This is a postpartum depression which onsets gradually and which can happen any time during the first year of childbirth and is characterized by the following features:

3. Obsessive Compulsive Disorder – This is a postpartum disorder with which 3 – 5% mothers struggle and it can be recognized with the following symptoms: Intrusive, repetitive thoughts and mental pictures These thoughts are often violent and about hurting the baby There is also at the same time a sense of disgust in these thoughts and horror about them There would accompany such behavior which would suggest the actions to reduce these thoughts. For example you may try to hide all the pointed or sharp objects with which one can hurt the baby Repetitive behavior like counting often or cleaning up again and again. 4. Panic Disorder – This postpartum disorder is found in about 10% of the pregrant women. The symptoms of the same are listed below: Extreme anxiety in phases Dizziness, shortness of breath, chest pain and a sensation of being smothered or choked Trembling, palpitations, numbness or tingling sensations Restlessness, agitations, or irritability During such attacks women feel that they are going crazy, losing control or even dying Excessive worry or fears There will be no triggers for these panics and they will happen suddenly. 5. Psychosis – This is the rarest and what may also be called the worse form of postpartum depression. In such a state the mother goes through tremendous strain to such an extent that this has got a suicide rate of 5% and infanticide rate of 4%. However Psychosis is quite rare and will only happen in one or two per thousand. Following are the symptoms of psychosis: Visual or sound hallucinations Delusional thinking (for instance could be about the infant’s death or maybe even killing the baby) Delirium or mania Can I get help to fight postpartum depression? This is a normal situation in the sense that many women suffer from it and it can be treated effectively through talk sessions with therapists. Unfortunately, very often women who suffer from these also tend to be guilty of having such thoughts and they feel that it will be an embarrassment to tell other people that they are actually sad when they should be having the happiest time of their life. And so they end up hiding the problem which further aggravates it only. 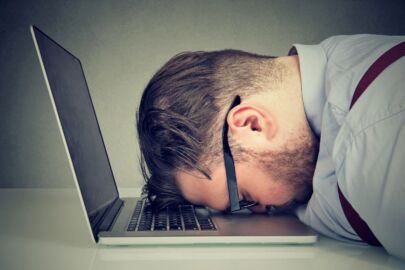 6 Questions to Ask Yourself to Improve Sleep 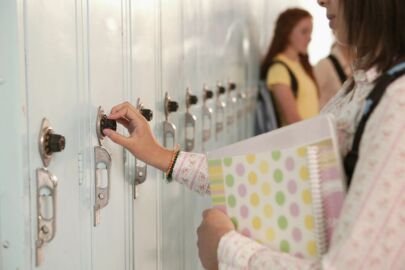 How to Help Teens Suffering with Anxiety